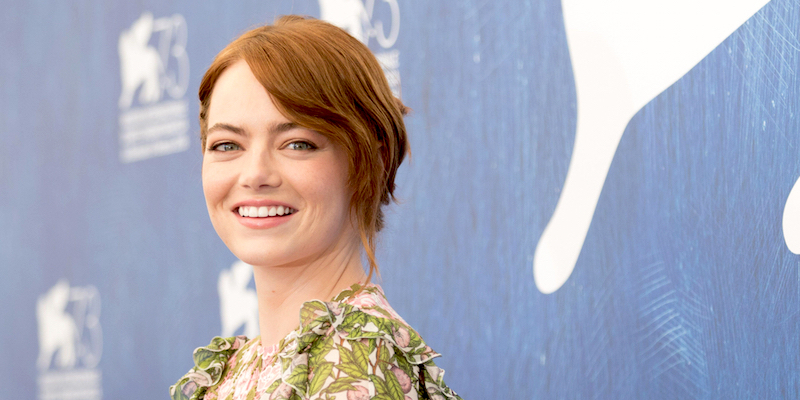 In a recent interview, the Oscar award-winning actress Emma Stone stated that she had to undergo psychotherapy for her anxiety issues when she was merely seven years old. The confident and beautiful actress who makes everyone go awestruck at her personality revealed that she has some anxiety issues even at present, but they are not severe. The impact of active psychotherapy on the life of the La La Land actress is pretty evident. She also said that her career in acting had helped her in battling her panic attacks. She made the revelations as stated above on The Late Show with Stephen Colbert. Emma Stone not only faced her fears and defeated them but also became an inspiration for millions across the world.

Her revelations also emphasize that anxiety issues and panic attacks amongst youngsters are pretty common nowadays. But it is evident that the right treatment can make things relatively more straightforward. Emma Stone who is only 28 years of age also spoke about the role of sketching and drawing in her fight with anxiety issues. Her upcoming film Battle of Sexes should garner her, even more, fame and admiration in the times to come. In the recent times, Emma has been busy promoting her movie which is based on the tennis rivalry between Billie Jean King and Bobby Riggs. 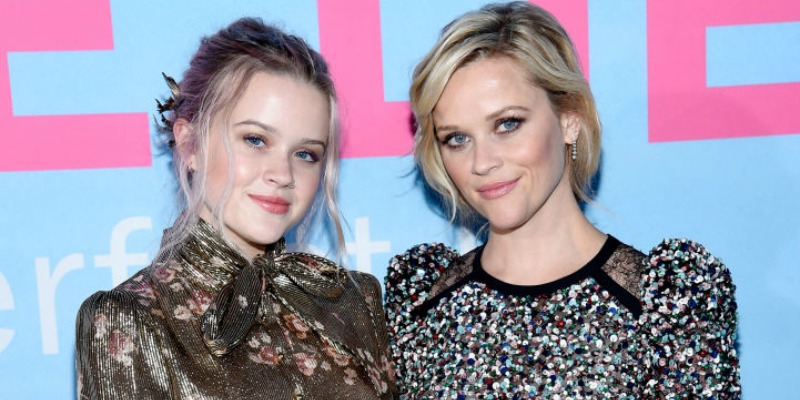 Many of you may remember some episodes of the popular sitcom ‘Friends’ where Oscar-winning actress Reese Witherspoon and the youth icon Jennifer Aniston starred together. While Jennifer was a regular on the sitcom, Reese appeared as a guest star in an episode in the last season. Well, after a gap of nine years the two gorgeous actresses will join hands again! The soap opera will be about the reality of the various TV studios in the USA, but it would be a work of fiction.

They will be sharing the screen on an upcoming soap opera for the HBO network. At present, the soap opera does not have a title. The fans of Reese Witherspoon, as well as Jennifer Aniston, are excited about the prospect of seeing the two screen legends together again. The project is expected to start filming after the early developments are over.

The more significant news is that both the actresses will also be executive producers for the show. The additional responsibility can make sure that the project stays on track for a pretty long time. Jennifer Aniston’s TV career has been on hold for a long time now. She has made sporadic guest appearances, but her last regular appearance was on ‘Friends.’ 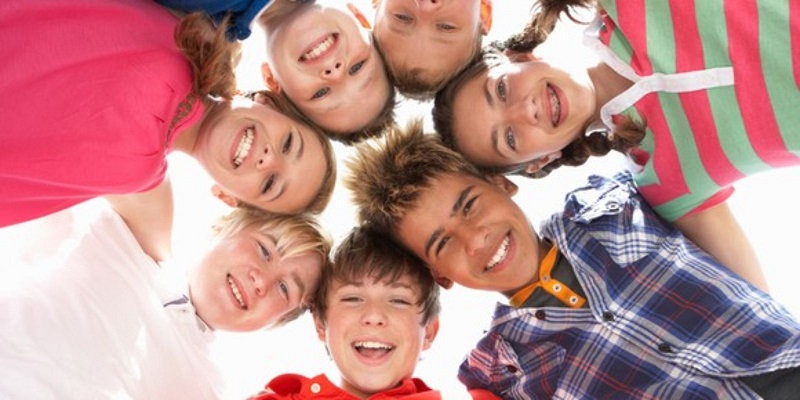 Social media is the now the new language of youngsters. Going by the impact on health condition, Instagram tends to have the worst impact on the minds of young people. Especially the effects on the mental health of people using Instagram is reported to be devastating. Issues such as depression, anxiety, bullying, loneliness and body image consciousness are common. People tend to feel inferior or tend to feel superior to others and start bullying.One way or the other everybody is affected and majorly in a contrary manner. It increases the desire to be famous in the social space. This is even worse as what you see on social media, not everything is correct.

The pictures that we see on Instagram accounts might be a ten times edited picture of a person which makes him or her look much glamorous than they really are. It was reported by the Royal Society for Public Health study; heavy social media use is something to be really worried about. Users who spend a lot of time on Instagram developmental conditions that are not good for them. The mental health crisis is the term used to identify social media related issues especially Instagram. It’s not that Instagram doesn’t have tools to protect you from bullying or content that you don’t want to see but are they useful?

There are a lot of good ways in which any social media platform can be used. However, the temptation is to use it the wrong way most of the times. This is a fearful situation in which our younger generation is getting trapped. Girls and boys as young as 16 or 20 years are becoming a victim of social media anxiety. People go through depressive episodes without recognizing that they are actually depressed. Awareness programs and guidance from parents can be a significant a step to protect youngsters from social media anxiety. 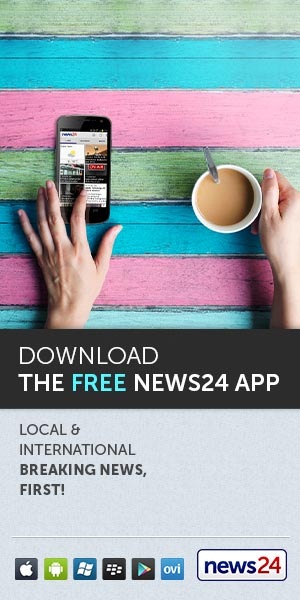 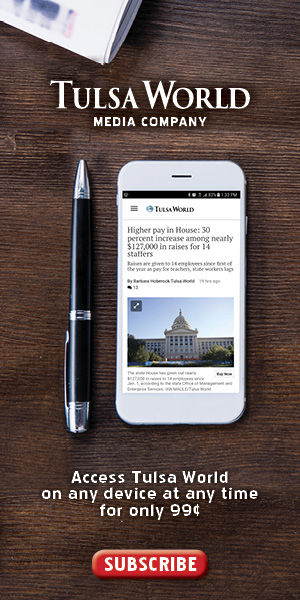